It’s a long report, published in tandem with today’s FT Digital Media conference in London, but we’ve summarised it down to key bullet points for you.  And if that’s too long, here’s the one word summary.

From ‘second screen’ TV experiences on tablets that boost TV advertising effectiveness to ‘addressable advertising’ (personalised and hyper targeted TV ads delivered digitally) and the shrinking of TV ad slots to fit digital attention spans, the FT paints the future of Digital & Social Media Marketing with television, not instead of it.

So standing atop the $205bn TV advertising mountain is the smartest place to be in digital and social media marketing right now; this makes sense – the secret to success has always been, and always will be, to stand next to the money.

People: Struggle to stay on top of a moveable feast April Dembosky 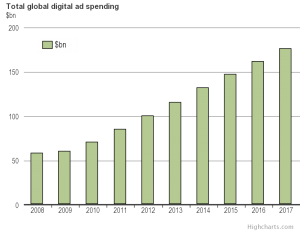 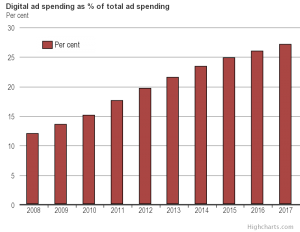 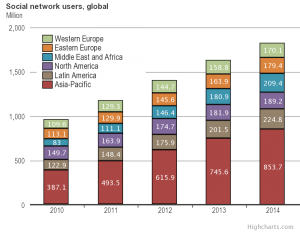 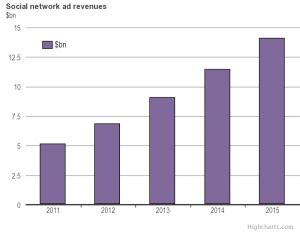 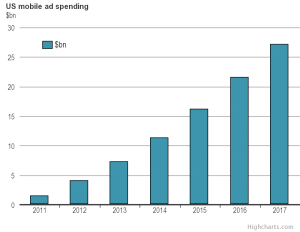 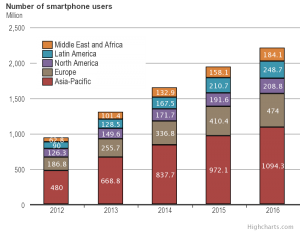 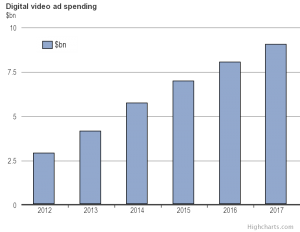 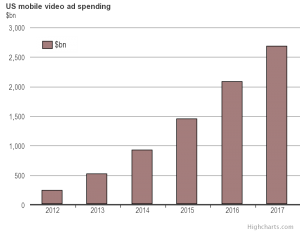